Warning Cookies are used on this site to provide the best user experience. If you continue, we assume that you agree to receive cookies from this site. OK
English
Opening Hours

TAIPEI, Taiwan, Feb 24th, 2017 – Gamers need so much more from their PCs! With this concept in mind, ASRock engineers develop a well-featured motherboard based on the exciting Intel® Z270 chipset. Equipped with top-class components such as the very first AQUANTIA 5Gbit NIC, the ASRock/Fatal1ty Z270 Professional Gaming i7 defeats its counterparts and wins TweakTown MUST HAVE Recommended Award. 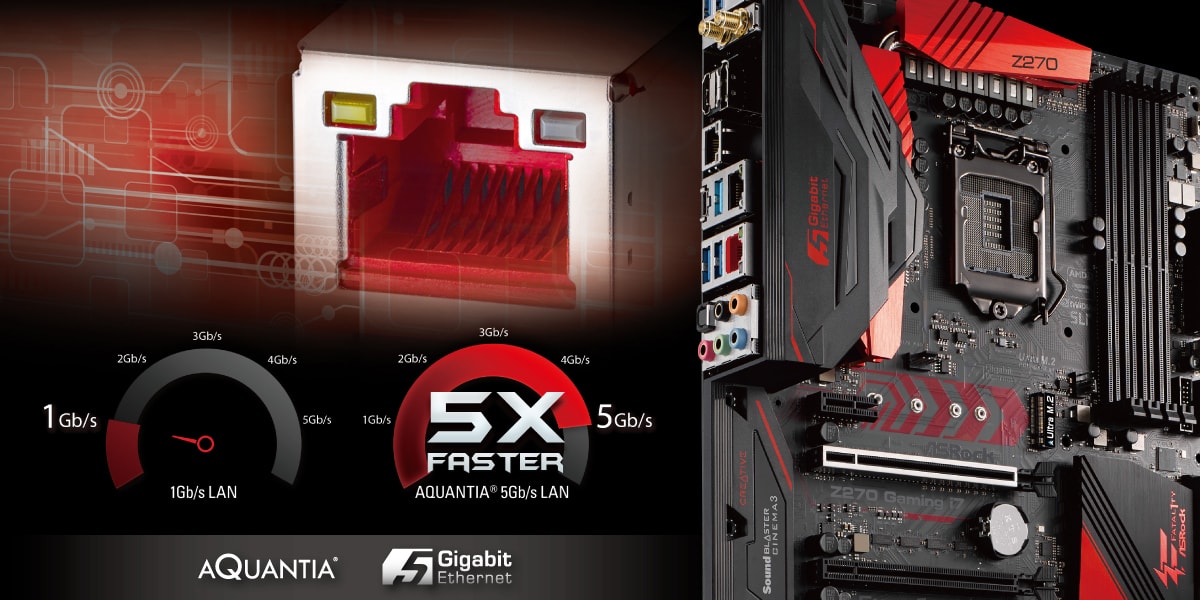 "Not only does ASRock take the crown for the first motherboard with 5Gbit LAN, but they also added two 1Gbit NICs and 2x2 Wireless-AC." said Steven Bassiri, editor of TweakTown. "The CPU VRM uses very high-quality components, all the way from the IR digital PWM to the Texas Instruments NexFETs, 60A chokes, and 12K capacitors. These are top-shelf components, and ASRock's use of 12K capacitors goes above and beyond the current premium industry standard." 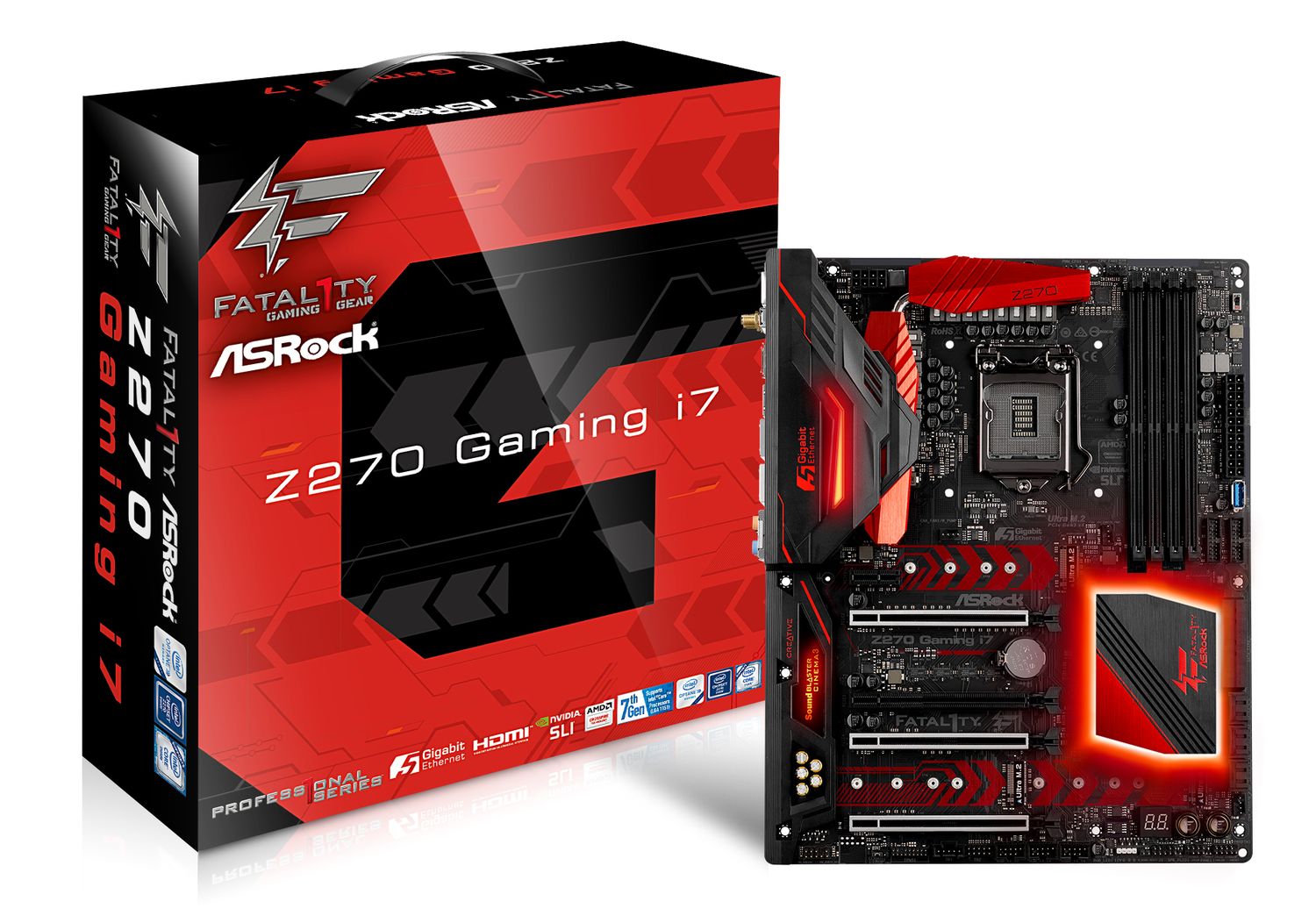 Perhaps any motherboard can run a game, but at the end of the day, it's Fatal1ty Z270 Professional Gaming i7 that promises the best gaming experiences with its superb hardware, crisp audio and useful gaming features.